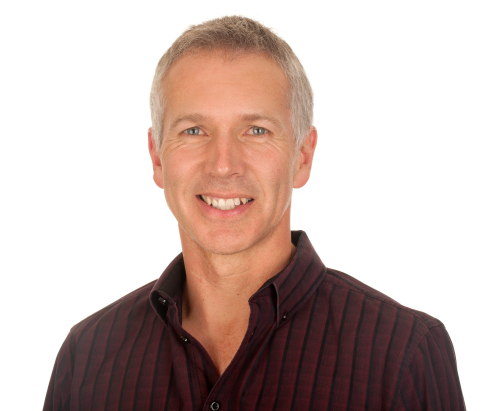 July 24, 2018 (Abbotsford, BC) – AbbotsfordFIRST announced Councillor Ross Siemens will be seeking re-election in the 2018 municipal election at a party event last week.

“I am excited to share today that I will be seeking another term on city council”, said Siemens. “Serving as an elected official is not about one person, it’s about a vision. The vision that Abbotsford will continue to be the economic and cultural hub of the Fraser Valley. Executing on that vision requires a team and I believe we have that team with AbbotsfordFIRST.”

“I am extremely pleased that Councillor Siemens is seeking to serve another term” said Delves. “Ross has played a pivotal role in transforming the city’s approach to governance and long-term planning over the past four years. Additionally, his many years as a small business owner gives him the personal experience needed to ensure we build a strong and vibrant local economy that works for our community.”

Siemens’s has owned and operated Hub Motor Service since 1994. The business was established in 1952 by Siemens’s grandparents, Peter and Mary Siemens, who were Mennonite refugees that immigrated to Canada during the Russian communist revolution. His maternal great-grandparents were the Smith and Adams families who were some of the original settlers of the Ridgedale area of Matsqui Prairie.

Councillor Siemens was the youngest councillor in Abbotsford’s history when he was elected at age 23 to the District of Abbotsford, serving two terms. He took a break from politics, first performing missionary work in Hong Kong and later returning home to purchase the family business. He made a return to politics with the AbbotsfordFIRST team, when he was elected to Abbotsford city council in 2014.