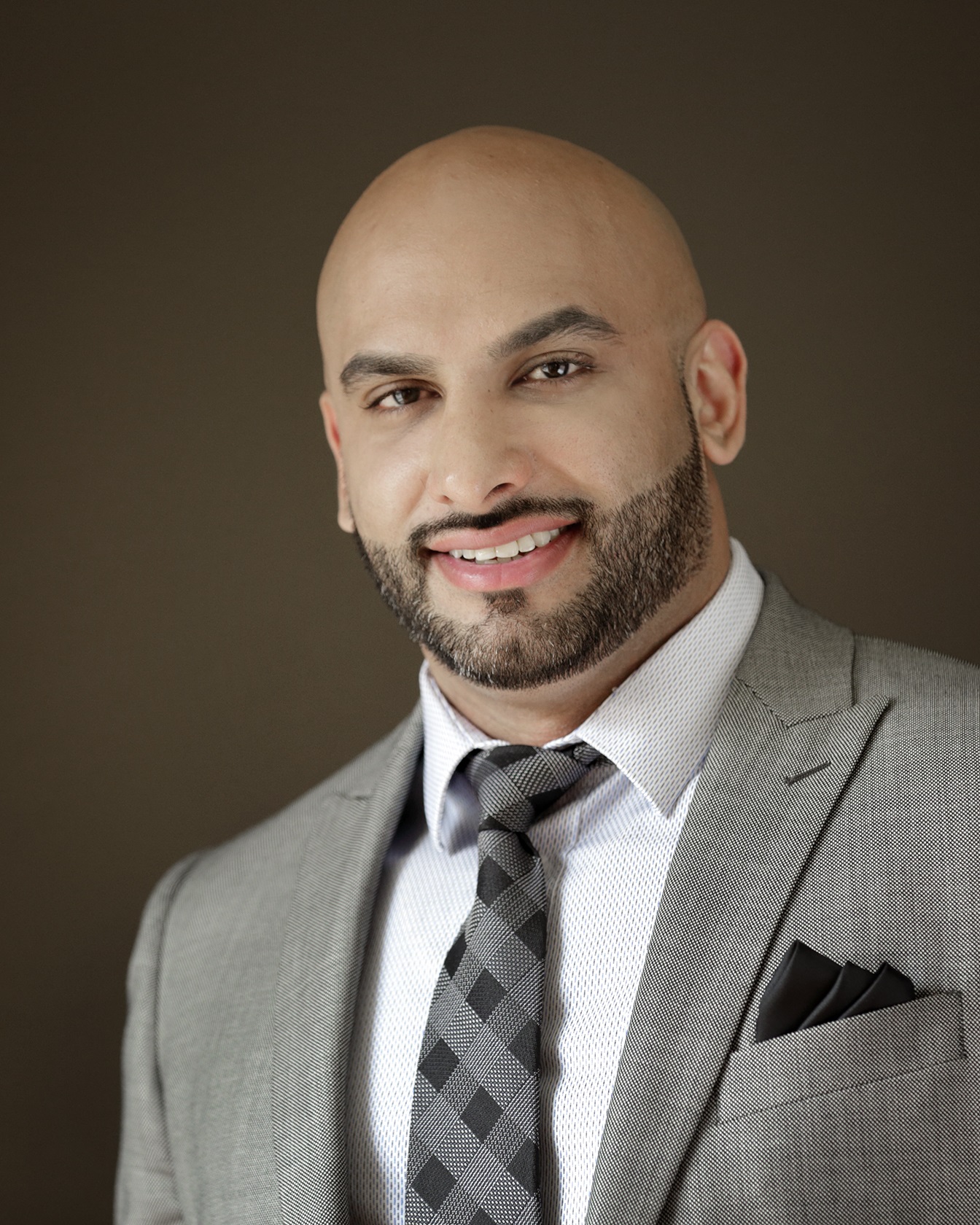 April 12, 2018 (Abbotsford, BC) - AbbotsfordFIRST announced Dave Sidhu as its first candidate for the upcoming 2018 municipal election at a party event last night.

Sidhu is the General Manager of BC’s only bi-lingual newspaper – The Patrika. The newspaper, established over two decades ago by his father Andy Sidhu, was North America’s first Punjabi-English newspaper and publishes weekly out of its Abbotsford office to readers across the Lower Mainland.

As an entrepreneur in the community, Sidhu serves as the vice president of the Indo-Canadian Business Association and is the chair of the Association’s 31st Annual Vaisakhi Luncheon.

“I am excited for the opportunity to run for council“ said Sidhu. “Community service has always been an important aspect of my life and I’m hoping to serve the citizens of Abbotsford on council so I can continue this passion of mine.”

Dave Sidhu’s candidacy was announced by AbbotsfordFIRST’s president Markus Delves in front of crowd of over 100 supporters.

“I am pleased to announce that the Board of Directors has voted unanimously to approve Dave’s candidacy.” said Delves. “Dave is a person of good character, a leader in our community, and most importantly, we believe he will make an excellent councillor.”

Delves continued “our Party has been busy gearing up for this year’s election and we look forward to announcing additional candidates in the near future.”