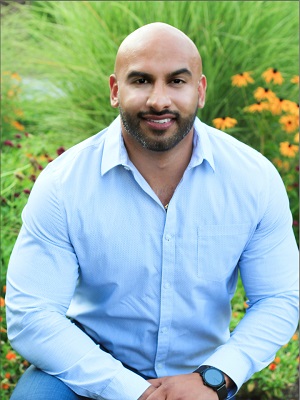 Born and raised in Abbotsford, Dave Sidhu is proud to be part of this multicultural community and has been focused on community outreach from an early age. Currently, he is the Vice President of the Fraser Valley Indo-Canadian Business Association, as well as the General Manager of the only bilingual newspaper in BC, The Patrika. Among his other community roles, Dave has been involved in fundraising for the Abbotsford Regional Hospital and Cancer Centre, The Canadian Diabetes Association, Abbotsford Police Foundation, and The Abbotsford Food Bank. He has played an instrumental role in student recruitment for the University of the Fraser Valley, helping to facilitate agreements with various universities from India. Dave has worked closely with BC Tree Fruit and was the first person to take BC's ambrosia apples to India. A driving force in forging strong community links, Dave’s love for the community motivates him to constantly strive for improvement and progress. Dave wishes to elevate Abbotsford further and make it a city its residents can continue to be proud to call home. 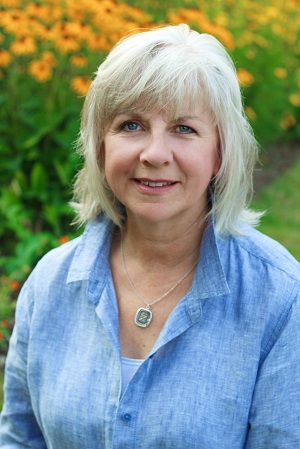 Brenda Falk is a farmer, entrepreneur, and business woman. Owner of Tanglebank Gardens since 1996 and Brambles Bistro since 2012, Brenda has lived in Abbotsford since 1973. With a commitment to community involvement and horticulture, she is the co-creator of the Regional Circle Farm Tour and creator of Passport to Christmas. She is a champion of Abbotsford's involvement in the Communities in Bloom, a national competition that encourages community participation, environmental responsibility and civic pride. Brenda has spent many years as a mentor and leader in women's ministry in her church and is a recipient of the Paul Harris Fellowship Award. Brenda enjoys reading, gardening, and spending time with her family and friends. She has been married to Arnold Falk for more than 30 years and is the proud Mother of four married adult children and Grandmother to six beautiful grandchildren. 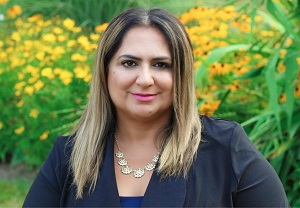 Kelly Chahal is a community activist for the past 20 years, being involved in many social justice projects and continues to volunteer with Canuck Place, The Fraser Valley Indo Canadian Business Association, is currently a member of Senate with the University of the Fraser Valley, an ex-officio member of the UFV Alumni Board, and Advisory Board member for the Centre for Indo-Canadian Studies. Kelly has developed and facilitated diversity training for various employment sectors and educational institutions in her quest to promote intercultural relations. Her experience and service have resulted in numerous service awards and acclamations. Kelly has her Master’s in Criminal Justice and works for the Ministry of Justice. Having raised her son and daughter in Abbotsford, she is honored to serve her community. 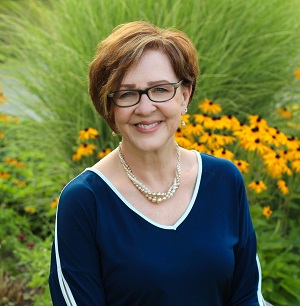 Sandy Blue is a seasoned leader with a track record of exceptional performance across an eclectic array of blue chip companies, community organizations & not for profit boards; her unique blend of qualifications, expertise & accomplishments bring a fresh perspective to senior leadership teams. Known as a savvy business strategist, accomplished communicator, skilled negotiator and builder of high performance teams, she balances diplomacy and candor with a straightforward, can-do approach, attention to detail, high energy and practical optimism to achieve results. 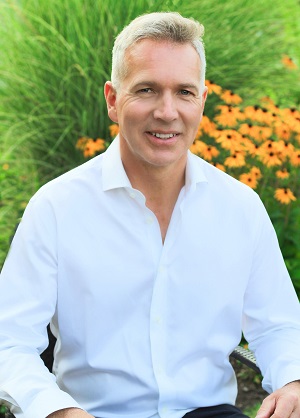 Ross Siemens was born and raised in Abbotsford. He had the privilege of serving on the District of Abbotsford council for two terms (1986 to 1990) and was a founding member of the Abbotsford Downtown Business Association. Ross left politics to work with Youth With a Mission (YWAM) in Hong Kong. Along the way he had the opportunity to work with Teen Challenge in Macau and taught English at Shenzhen University in China for a semester. Upon returning to Canada he eventually purchased his family’s business, Hub Motor Service (Siemens Garage Ltd.), from his father. This automotive repair shop was started by Ross’s grandfather in 1954. He has served on the Abbotsford Community Services Board of Directors for the past six years and also serves on the Abbotsford Sports Hall of Fame Board of Directors. He has attended Fraser Valley College and Trinity Western University.